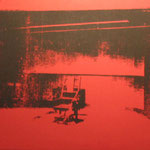 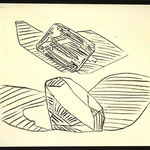 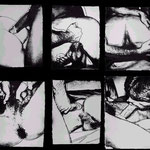 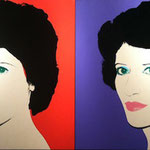 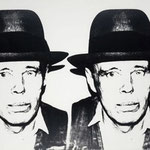 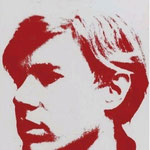 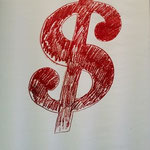 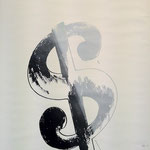 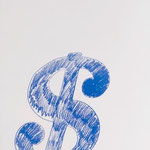 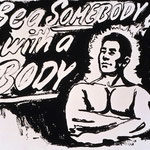 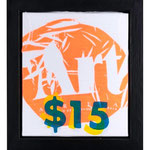 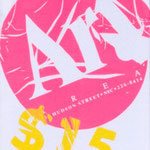 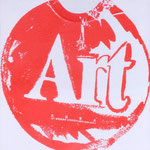 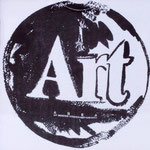 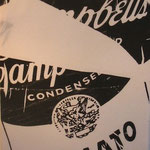 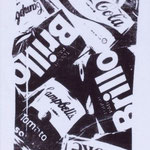 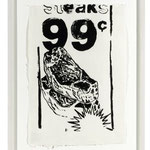 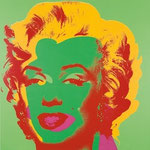 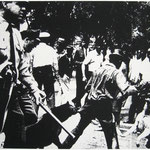 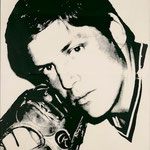 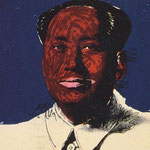 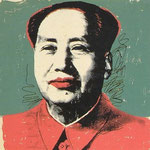 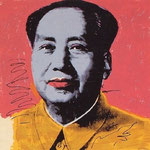 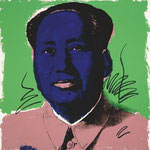 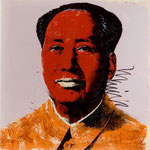 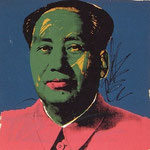 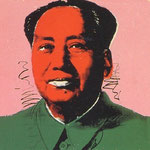 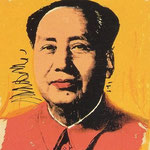 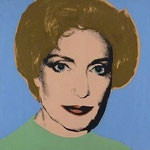 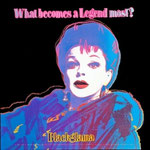 Andy Warhol was born in Pittsburgh in 1928. In 1945 he majored in pictorial design at the Carnegie University. Upon graduation, Warhol moved to New York where he worked as an illustrator for several magazines including Vogue and the New Yorker and did advertising and window displays for big retail stores. Prophetically, his first assignment was for Glamour magazine for an article titled “Success in New York”.

Throughout the 50s, Warhol enjoyed a successful career as a commercial artist experimenting with comic-like artworks. He came in contact with the famous gallery owner Leo Castelli, who revealed that Roy Lichtenstein had presented his comics there only a couple of weeks before. Warhol was forced to find his own style, finally making standardization the basic theme of his art by creating distant images of banal products of the consumer world. Colour only contributes to increase the unrealty of a given image based on an actual photograph, such as with the screenprints of “Disasters” or the”Electric Chair” series. His icons “Elvis” or “Marylin” don´t show human beings but products of a commercial world.

The 60s was an extremely prolific decade for Warhol. Appropriating images from popular culture, Warhol created many paintings that remain icons of 20th century art, such as the Campell´s Soup Cans, Disasters and Marylins. He was the first involving highest quality into the printmaking process and set the basis of POP: reproducable art affordable for everyone. All at once Warhol decided to stop painting and started making several 16mm films which have become underground classics such as Chelsea Girls, Empire and Blow Job. In 1968, Valerie Solanis, founder and sole member of SCUM (Society for Cutting up Men) walked into Warhol´s studio, known as the factory, and shot the artist. The attack was nearly fatal.

At he start of the 70ies, Warhol began publishing Interview magazine and renewed his focus on painting. Works created in this decade include Maos, Sculls, Torsos and Shadows and many commissioned portraits. He also published The Philosophy of Andy Warhol. Firmly established as a major 20th-century artist and international celebrity, Warhol exhibited his work extensively in museums and galleries around the world.

Famous artworks of the early 80s were the Retrospectives and the Reversal series. He also created two cable television shows. His paintings include The Last Supper, Rorschachs and in return to his first great theme of Pop, a series called Ads. Warhol also engaged in a series of collaborations with younger artists, including J.M. Basquiat, F. Clemente and K. Haring. Following a routine gall bladder surgery, Andy Warhol died February 22, 1987. The memorial mass at St Ptarick´s Cathedral in New York was attended by more than 2000 people. In 1989 the Modern Museum of Modern Art inn New York had a major retrospective of his works, the Andy Warhol Museum opened in Pittsburgh in May 1994. It took another decade to remember the great achievements of Warhol, when major retrospectives of his work were held at Centre Georges Pompidou in Paris and Berlin (2000) followed by a show at the Tate Modern in London in 2001. Copyrights for all artworks:

© The Andy Warhol Foundation for the Visual Arts/ARS, New York

For more information regarding the artist and art works feel free to send us a  Mail.